Failure to upgrade your MacBook Pro to the right OS before restoring from the Time Machine backup can cause lots of problems. Here's how to avoid that:

Once your MacBook Pro is turned on and is running on the Feather SSD, go to Apple Support, then search for the Operating System you were previously running (would be either Mojave or Catalina).

Once you find the right OS, you can download it to your MacBook Pro.

Once the download is complete, you can double-click the download and follow the on-screen prompts and it will upgrade your MacBook’s OS.
SSD installation instructions for late 2016 and Mid 2017 MacBookPro13,1 and MacBookPro14,1 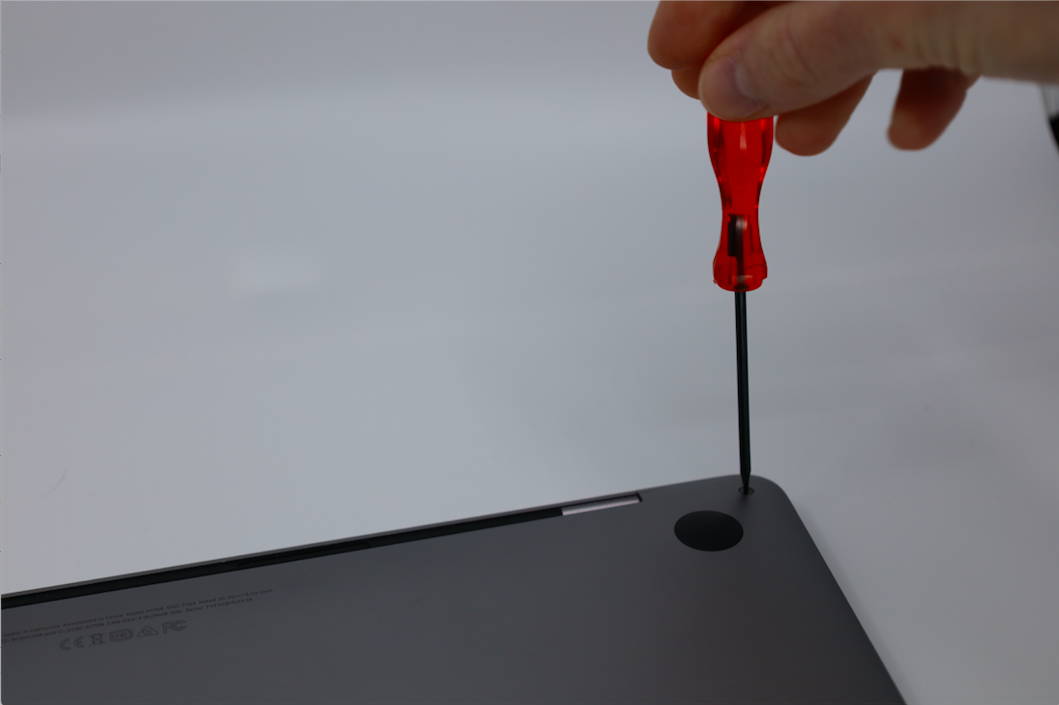 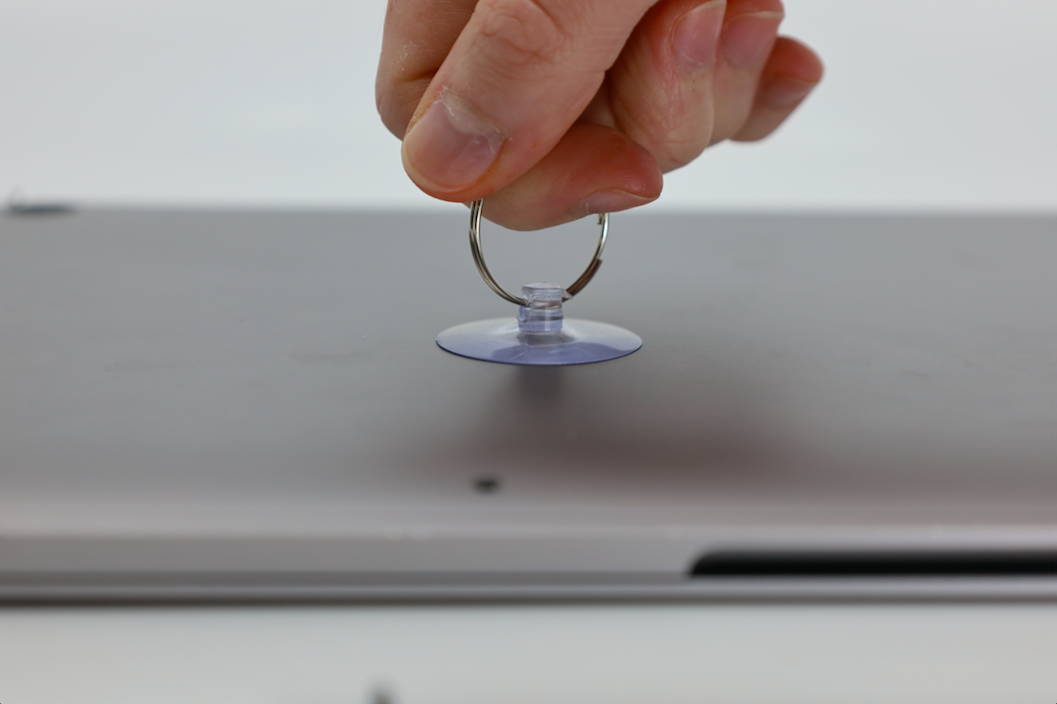 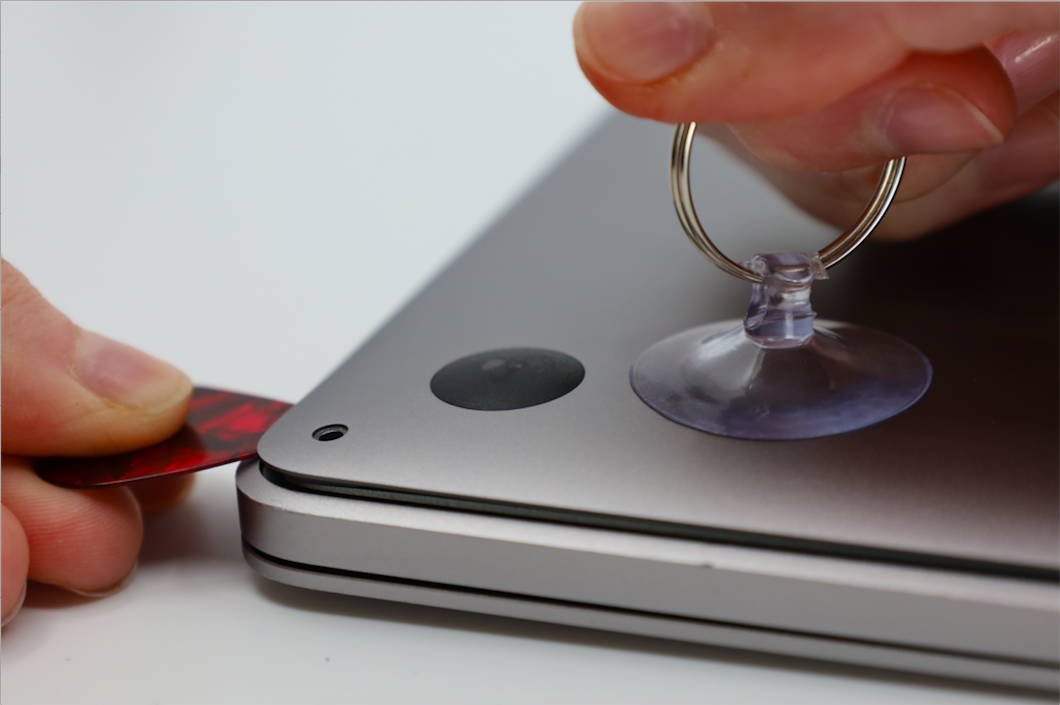 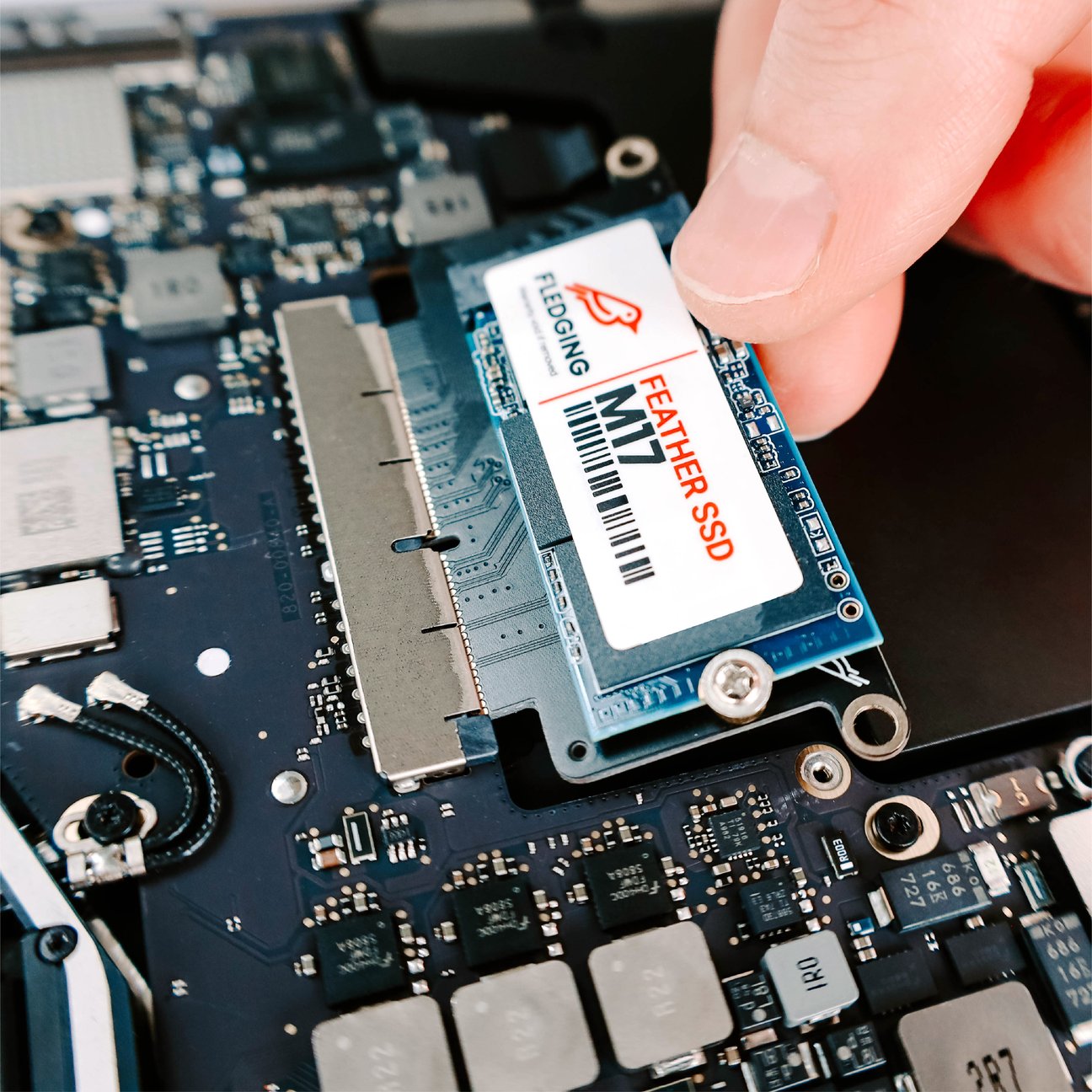 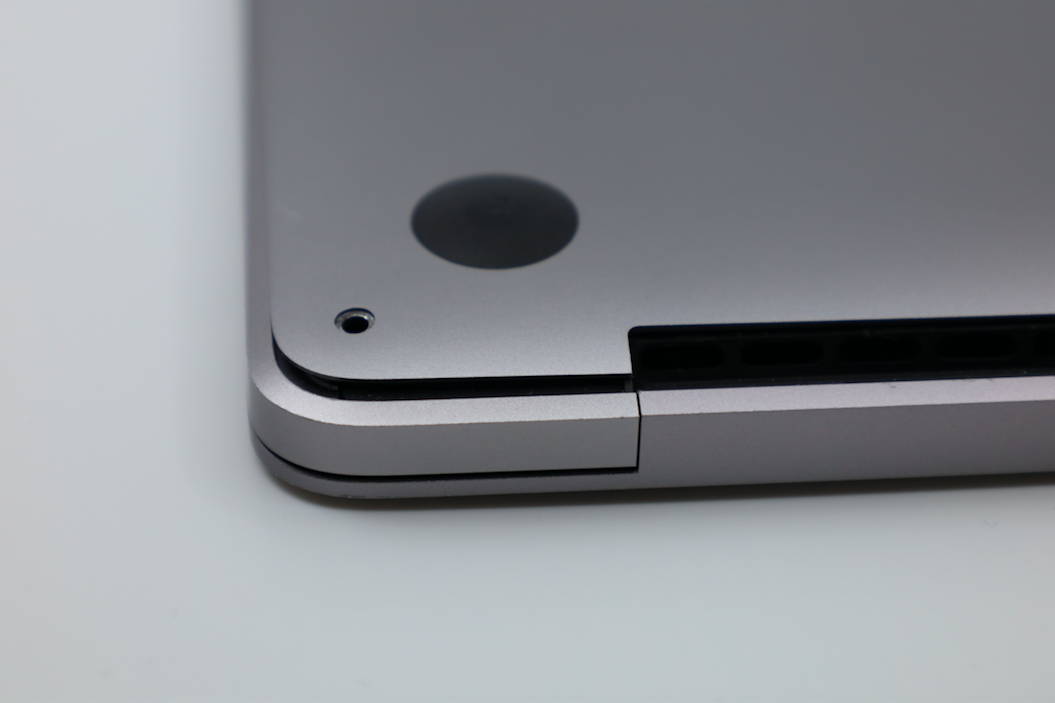